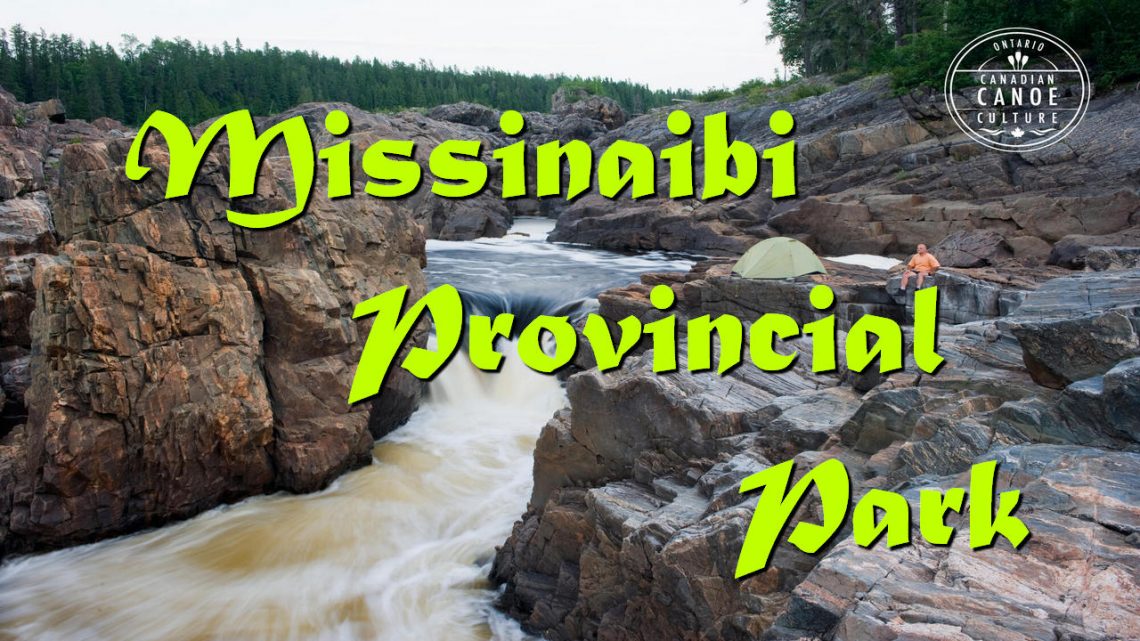 Missinaibi Provincial Park is a little visited and relatively unknown hidden gem amongst both international visitors and Ontario residents themselves.

Established in 1970 it is a relatively large park encompassing 99,090 hectares (244, 857 acres) or 991 sq. kilometres (383 sq. miles) of wilderness and follows the historic Missinaibi River for 601 kilometres (360 miles) from near its source at Missinaibi Lake just north of the Town of Chapleau through Foster Lake and Brunswick Lake into the Moose River and eventually James Bay. An additional 20,719 hectares (51,197 acres) or 80 sq. miles has been proposed to include some of the lower stretches of the river near Thunderhouse Falls.

While the Missinaibi Provincial Park may be little known to most travelers, amongst canoeing enthusiasts it is one of those must visit destinations that makes their eyes grow in excitement by the mere mention of its name. The Missinaibi River itself flows for 755 kilometres (469 miles) and is one of the longest free-flowing undeveloped rivers in the Province. In Cree its name means “pictured waters” which probably refers to a number of pictographs found on some of the sheer rock cliffs found along its shores and historically the river was part of the main route used by fur traders as the journeyed between James Bay and Lake Superior. 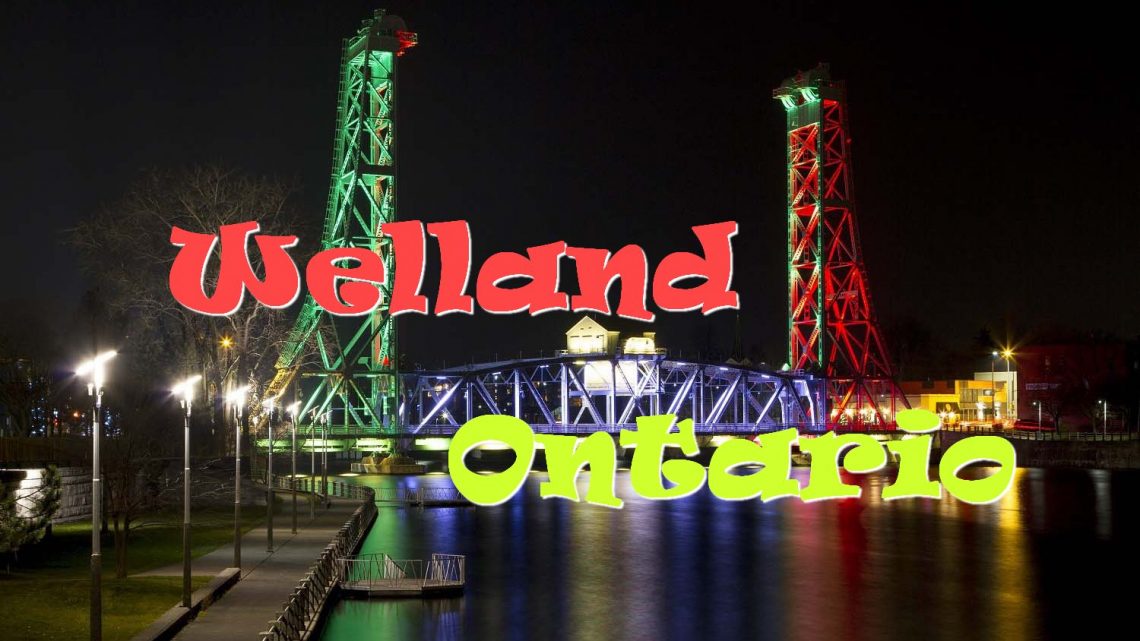 The small city of Welland Ontario is located almost smack dab in the centre of the Niagara Region in southern Ontario. While not a tourist destination in its own right it is very close to many interesting communities that draw visitors from around the globe.

A little over an hour away from the City of Toronto it is also within easy traveling distance of Hamilton, Niagara Falls, St. Catherines, Niagara-On-The-Lake, Port Colbourne and Buffalo. New York. Centered on the Welland Canal from which it derives its name, its history and development is almost entirely due to this supremely important body of water that ties Lake Erie to Lake Ontario thus bypassing the spectacular cataract at Niagara Falls. 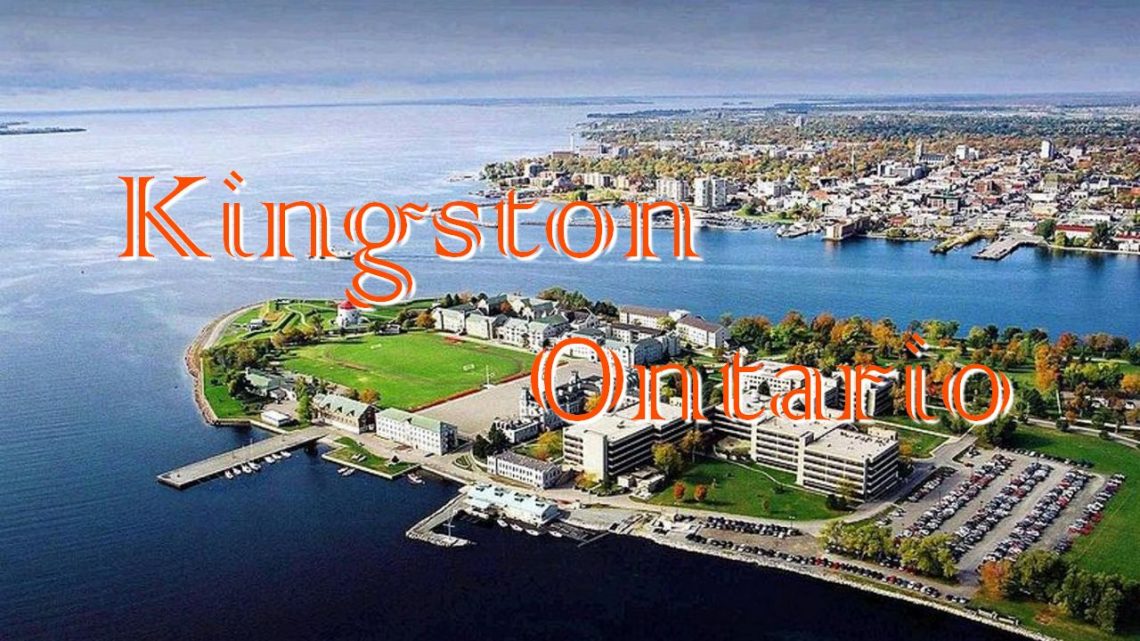 Kingston Ontario
Historic and beautiful, it marks the
beginning of the famed Thousand Islands

Kingston Ontario is a beautiful medium sized city located in Eastern Ontario on the banks of Lake Ontario. It is of significant historical importance due to its strategic location at the mouth of the Cataraqui River at the meeting point of Lake Ontario and the mighty St. Lawrence River.
Known as the “Limestone City” due to the fact that many of its older buildings were constructed of locally quarried limestone it is located at almost the halfway point between Montreal and Toronto. 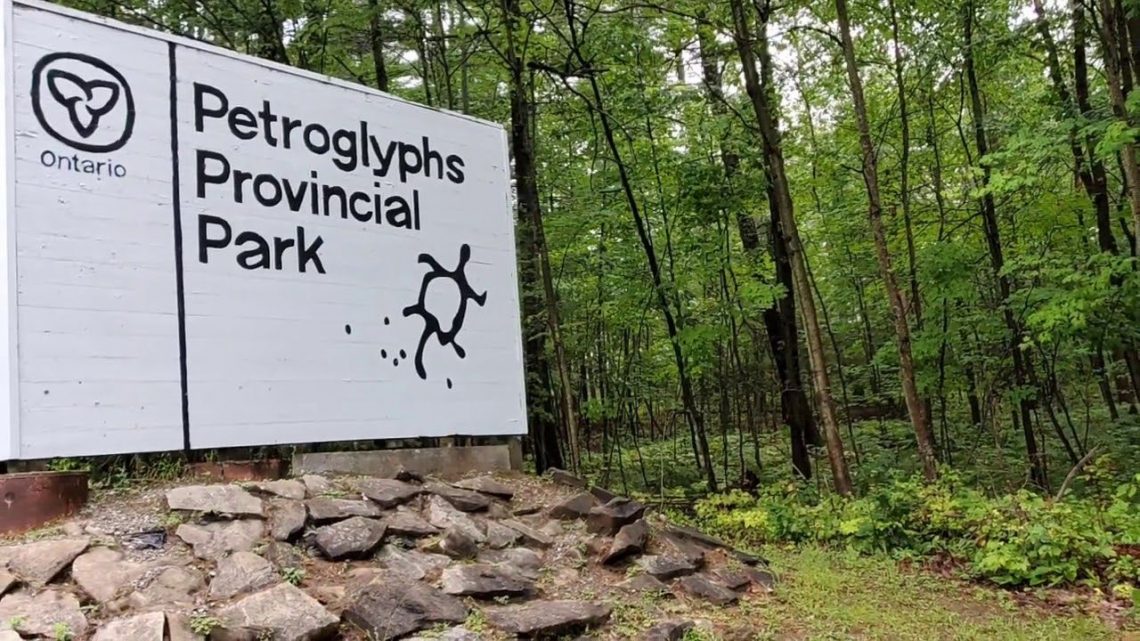 Petroglyphs Provincial Park is a unique place of significant historical importance, especially to aboriginal peoples as it contains the largest collection of ancient rock carvings (petroglyphs) not only in the province but in all of North America.
Located deep in the thick forest Ancient First Nations people carved the roughly 900 depictions in a single large white marble outcropping between an estimated 600 to 3500 years ago. Forgotten for centuries they were rediscovered accidentally by miners in 1954 and have once again become a sacred and spiritual pilgrimage site for the local Ojibwe inhabitants.
Proclaimed a National Historic Site of Canada in 1976, local aboriginals believe that this is an entrance into the spirit world and that the Spirits actually speak to them from this location. They call it “Kinoomaagewaapkong” which translates to “the rocks that teach”.
The rock art depicts various objects and creatures such as: turtles, snakes, boats, birds and humans depicted doing everyday activities. The main collection of petroglyphs has been enclosed by a glass structure to prevent further degradation from the elements such as acid rain and frost to ensure their continued survival.
Cared for by the local Curve Lake First Nation they take great pride in maintaining the park and it has become a very significant part of their spiritual beliefs. The sounds emitted by the wind and rain as it passes though the rocks is interpreted as the Spirits speaking.

Getting to Petroglyphs Provincial Park: