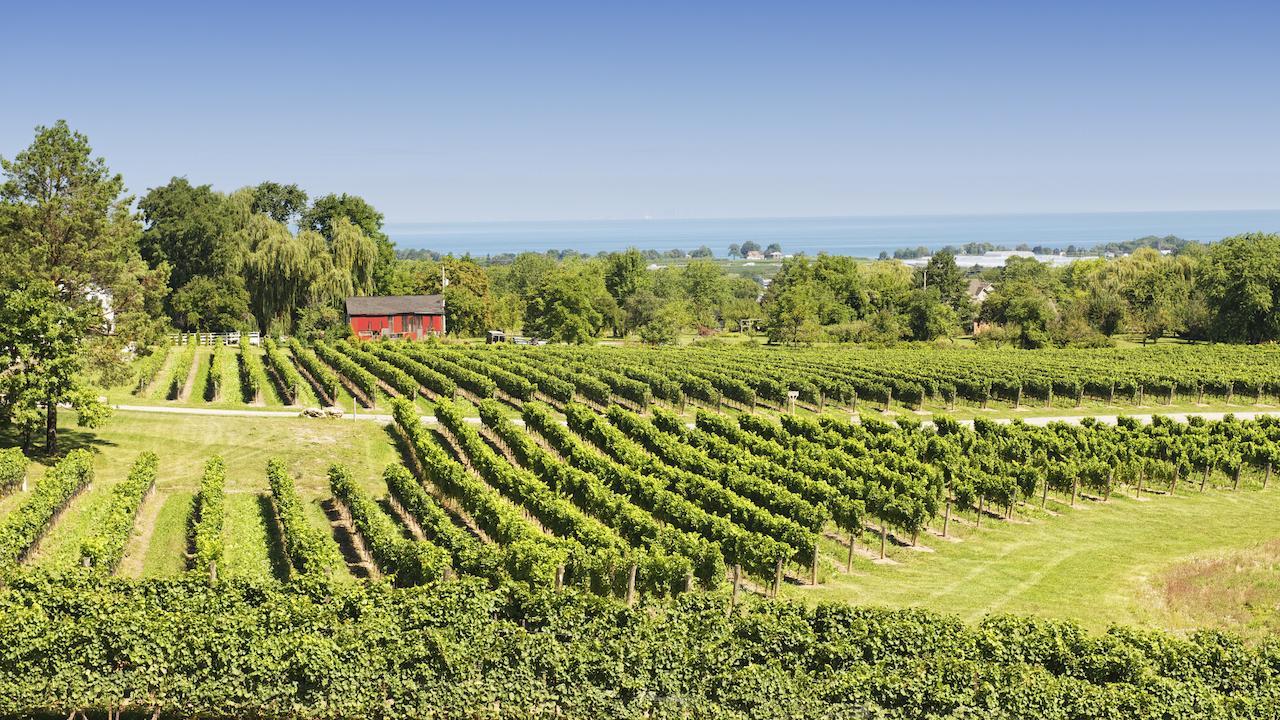 The Golden Horseshoe was a term coined in the 1950`s for the area of Southern Ontario stretching from the city of Oshawa in the east to the Town of Fort Erie in the southwest.

For the purposes of these pages I will exclude anything east of Oakville as this is the Greater Toronto Area (GTA) and deserves pages in its own right and is included in my Central Ontario section, additionally I have included Fort Erie in the Lake Erie North Shore and Pelee Island section of my Southwestern Ontario pages.

For the purposes of these pages The Golden Horseshoe area stretches from Oakville in the east to Niagara Falls in the southwest and encompasses the area up to the City of Brantford in the west.

This region of Ontario is along with Toronto, Canada`s most heavily populated and rapidly growing areas and is the industrial economic heart of the country, it includes major population centres such as: Hamilton, St.Catherines, Oakville, Burlington, Niagara Falls. 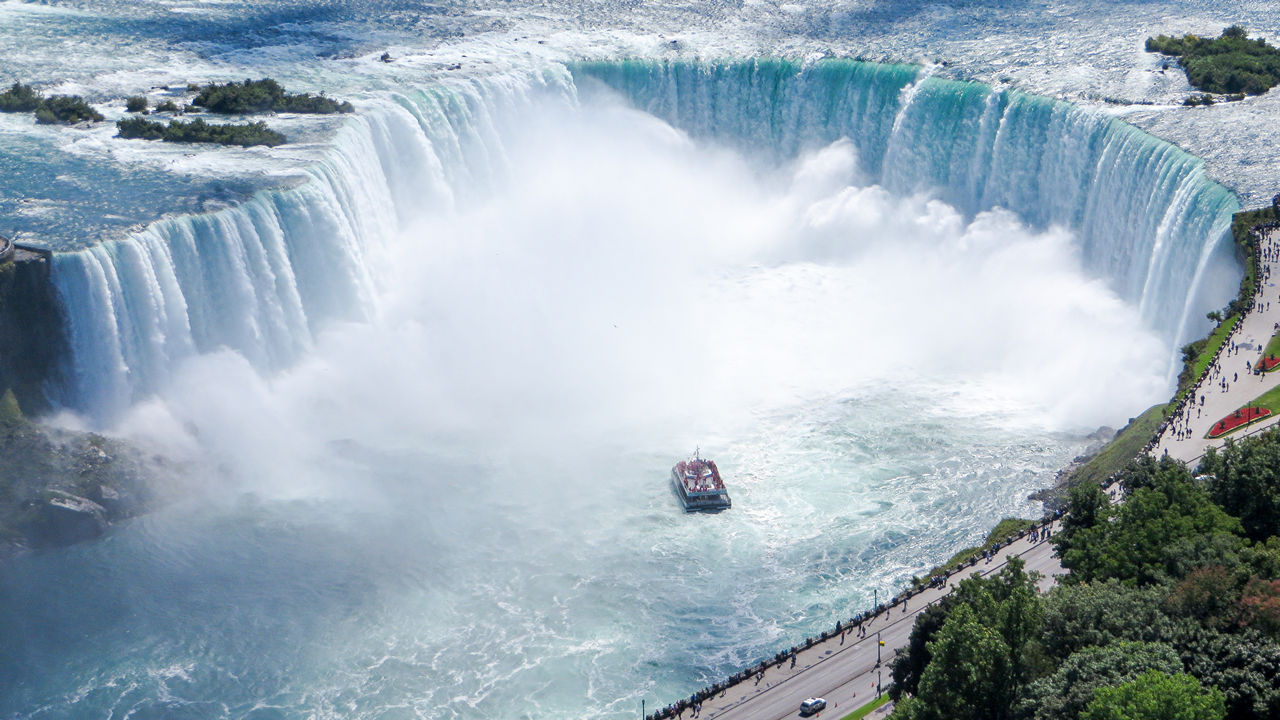 Most people visiting Ontario Canada for the first time do actually include a visit to the Golden Horseshoe region on their itinerary as a trip to Niagara Falls is invariably on their must see lists but there is much, much more to see and do in this region in addition to “The Falls”.

Some of the many attractions in the region include:

The area stretching from Niagara Falls to Hamilton is one of Canada`s major wine producing regions whose products can be found on tables around the world.

The Niagara Escarpment, a United Nations World Biosphere – runs through the region stretching all the way north to the Bruce Peninsula and the well-traveled Bruce Trail is a hiking destination of international renown.

The beautiful picturesque town of Niagara-on-the-Lake draws visitors by the busload all summer long.

The Welland Canal which connects Lake Erie to Lake Ontario

Getting to the Golden Horseshoe region of Ontario Canada:

As this is part of the most densely populated area of Canada getting around is relatively easy yet congested.

The main transportation corridor to the heart of the region is along the Queen Elizabeth Way (QEW) highway. It runs along the shore of Lake Ontario stretching from downtown Toronto to Fort Erie. Please note that this is probably the most traveled and congested highway in the country. During rush hours (especially in the Toronto area, expect LONG travel times.

Overall, the region is very accessible by car and the roads and highways are probably the best in the country. If you are planning on venturing g anywhere in the province beyond Toronto and Niagara Falls than this sis the mode of transportation that I would recommend.

The only other airport of any significance is the John C. Munro Hamilton International Airport in Hamilton and it is more of a cargo airport and since it is located less than an hour by road from Toronto anyway, really makes no sense to transfer to.

In conclusion, air travel to the region is really not an option once visitors arrive at Toronto`s Pearson Airport. Car or public transportation is the way to go from there.

Via Rail offers a direct once per day Toronto to Niagara Falls return route. For those wishing to visit only “The Falls” this makes for a great way explore the city on a day trip.

The local commuter rail line GO Transit has daily service from Toronto to Hamilton with many stops in between. Weekend service extends to Niagara Falls during the summer months with a stop in St. Catharines along the way.

Go Transit also provides bus service into the region year round and covers the entire corridor from Toronto to Niagara Falls. Visit the website above for more information as to schedules and rates.

The other major bus companies that service most larger Golden Horseshoe communities are Greyhound and Coach Canada.

A very popular activity that has increased dramatically in recent years is the advent of winery tours. There are many tour operators offering group tours to many of the major and micro wine producers that have sprung up all over the Niagara Peninsula in recent years. These tasting tours will usually visit 3 or more wineries in a day and often schedule lunch and dinner stops in very picturesque settings amongst the rows upon rows of vines. It really is a great way to spend a hot summer day!

The Golden Horseshoe region of Ontario really shouldn’t be overlooked as a vacation destination, for a complete list of all major attractions in the region visit my Golden Horseshoe pages below.

The City of Hamilton Ontario and its environs are well worth spending a day or two on your itinerary.

Located just outside Hamilton this unique wildlife park is sure to be a highlight of any visit to Ontario. Located halfway between Toronto and Niagara Falls it is well worth a full day of your itinerary.

At the center of the Niagara Peninsula the City of Welland bears the name of the canal from which it developed. Nicknamed the “Rose City” this small city makes for a great stopover.